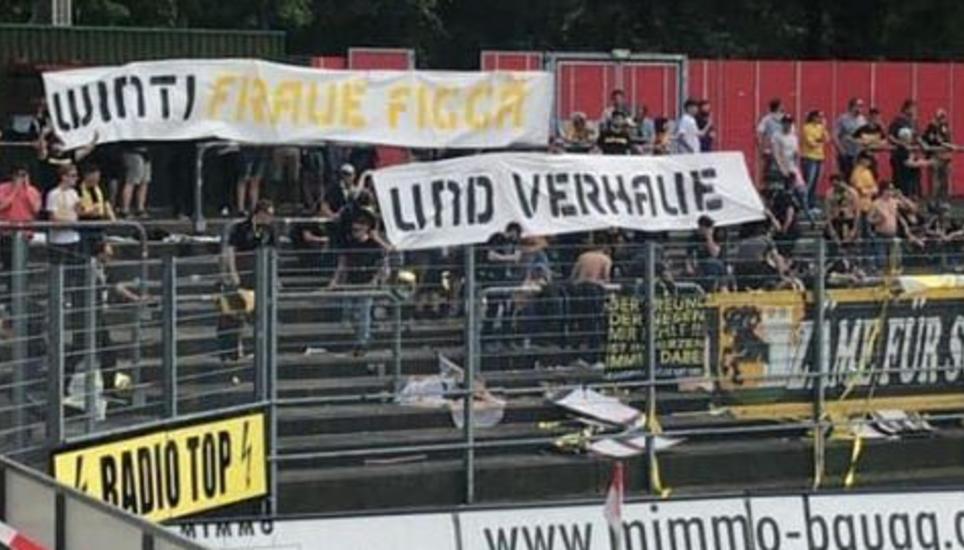 In a recent letter addressed to UEFA, Football Supporters Europe and the Feyenoord Rotterdam supporters’ umbrella organisation FSV De Feijenoorder expressed their concern about the organisation of the UEFA Europa League qualifying fixture between FC Dinamo Tbilisi and Feyenoord Rotterdam, which took place at the Boris Paichadze Stadium on the evening of 15th August, 2019.

These concerns are both specific to the fixture in question and the more general principles around disciplinary measures.

To recap, on August 8th, UEFA’s Control, Ethics and Disciplinary Body announced that, due to the racist behaviour of their supporters during a previous qualifying round, Dinamo Tbilisi would be obliged to play their next UEFA competition match behind closed doors. That match, against Feyenoord, had already been scheduled for 15th August.

While we commend UEFA’s anti-discrimination policy, we believe that the timing of this decision was wholly unreasonable, providing only a week’s notice before one of the most expensive away games of the season, potentially leaving hundreds of fans out of pocket. Thankfully, less than 200 Feyenoord fans had already purchased tickets and made travel preparations, and the club decided to distribute their minimal allocation to them, in accordance with the wishes of FSV De Feijenoorder.

In the future, others may not be so fortunate.

Indeed, this truncated timeline is, as far as we are aware, a first. Such unnecessary haste in applying the sanction sets a dangerous precedent - one that has the potential to penalise away fans, financially and otherwise, for events beyond their control. This form of indiscriminate collective punishment is patently unfair and often counter-productive, and we reiterate our opposition in the strongest terms.

We therefore call on UEFA to introduce a provision that ensures away sectors cannot be closed in cases where sanctions are targeted at the home club and the fixture has already been announced.

Every season, tens of thousands of fans follow their clubs across Europe, travelling long distances and spending their hard-earned money in the process. Away fans play an important, even outsized, role in UEFA club competitions, adding to the atmosphere and spectacle inside stadia and generating significant revenue for a variety of stakeholders, including host cities.

We believe that they deserve to be protected.